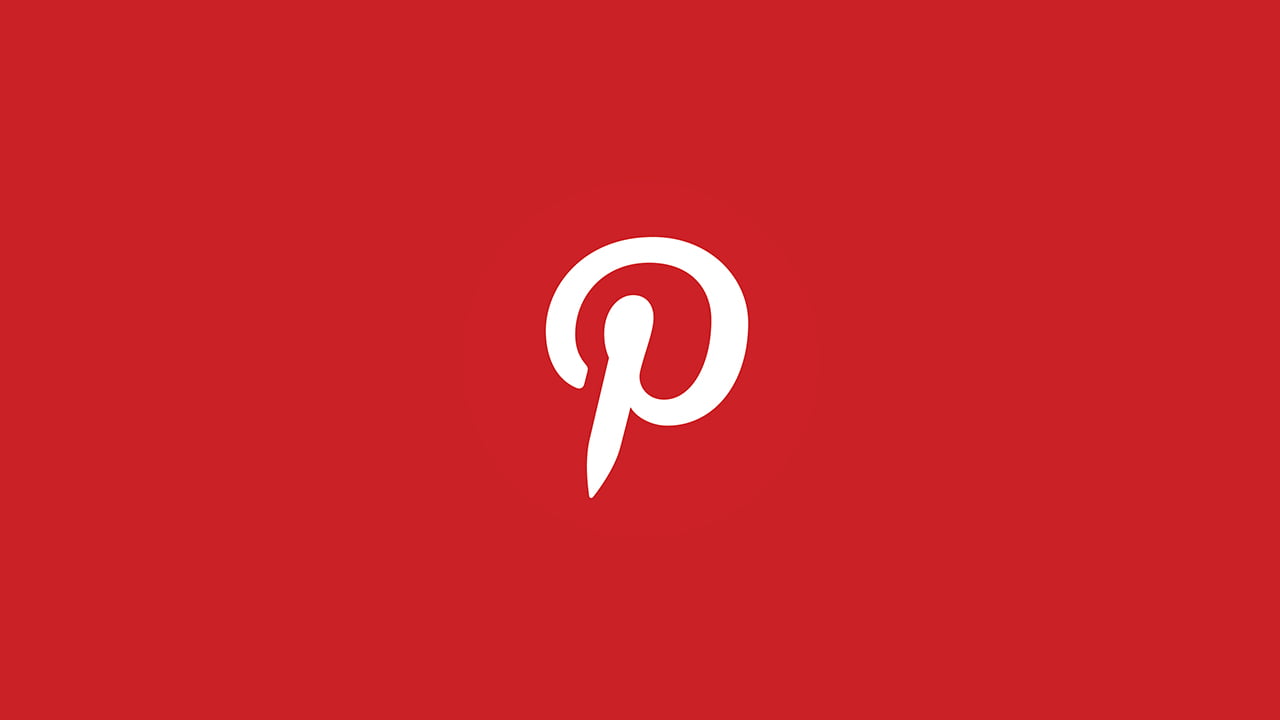 Pinterest is huge, the social platform boats 367 million monthly active users. Since 2016 the growth has been on a steady up trend, last year alone their active user base grew 26% and it’s not all Kmart home décor hacks and epic kids holiday ideas.

Pinterest users buy products they come across on organically on the platform at a much higher rate than the other social networks. This is possible because of the way the platform works. Users search for things rather than mindlessly scrolling through a feed. It’s because of this that Pinterest is as much a search engine as it is a social network.

Business-to-consumer (B2C) companies have a much easier time gaining traction on Pinterest, however with a bit of creativity there is no reason why Business-to-business (B2B) companies can’t make use of the platform. It comes down to your creativity and if Pinterest’s userbase overlap with your target audience.

70% of its users are women leaving men to make up the remaining 30%. However, it’s worth noting that Pinterest claims more than 50% of new signups are currently men.

These stats provided by Pinterest show how their user base is made up:

Pinterest is the ONLY Social Network to make it into the Top 10 Relevant Brands in the US.

Somewhat surprising is the fact that The Prophet Brand Relevance Index puts Pinterest in 10th position, behind companies like Apple, Spotify, Netflix, Android, and Disney. Even more surprising is that Pinterest is the only social network to make it into the top 10.

That’s a lot of queries. The average pinner types in eight Pinterest searches every month. The interesting thing is Pinterest is as much a search engine as it is a social network.

This means that the Pinners are open to discovering new brands. A survey in 2019 showed that three-quarters of Pinners were extremely interested in new products. That’s much higher that on other digital channels.

The algorithm is skewed to show new content with 77% of weekly Pinners saying they regularly discover new brands and products.

So, should Pinterest be worked into your digital strategy?

Pinterest is powerful, immensely powerful. The ability for your brand to be found by a large group of people with the disposable income and a willingness to try new products or services should be enough to put it on your radar. It’s more than just a bookmarking tool and deserves to be worked into your digital strategy. Like with all social networking your goal should be to drive traffic to your website, but you also need to make sure you are participating in the Pinterest community to get the best results.

← What is the Google E-A-T Concept and how it effects you’re results? WTF is Triller? →