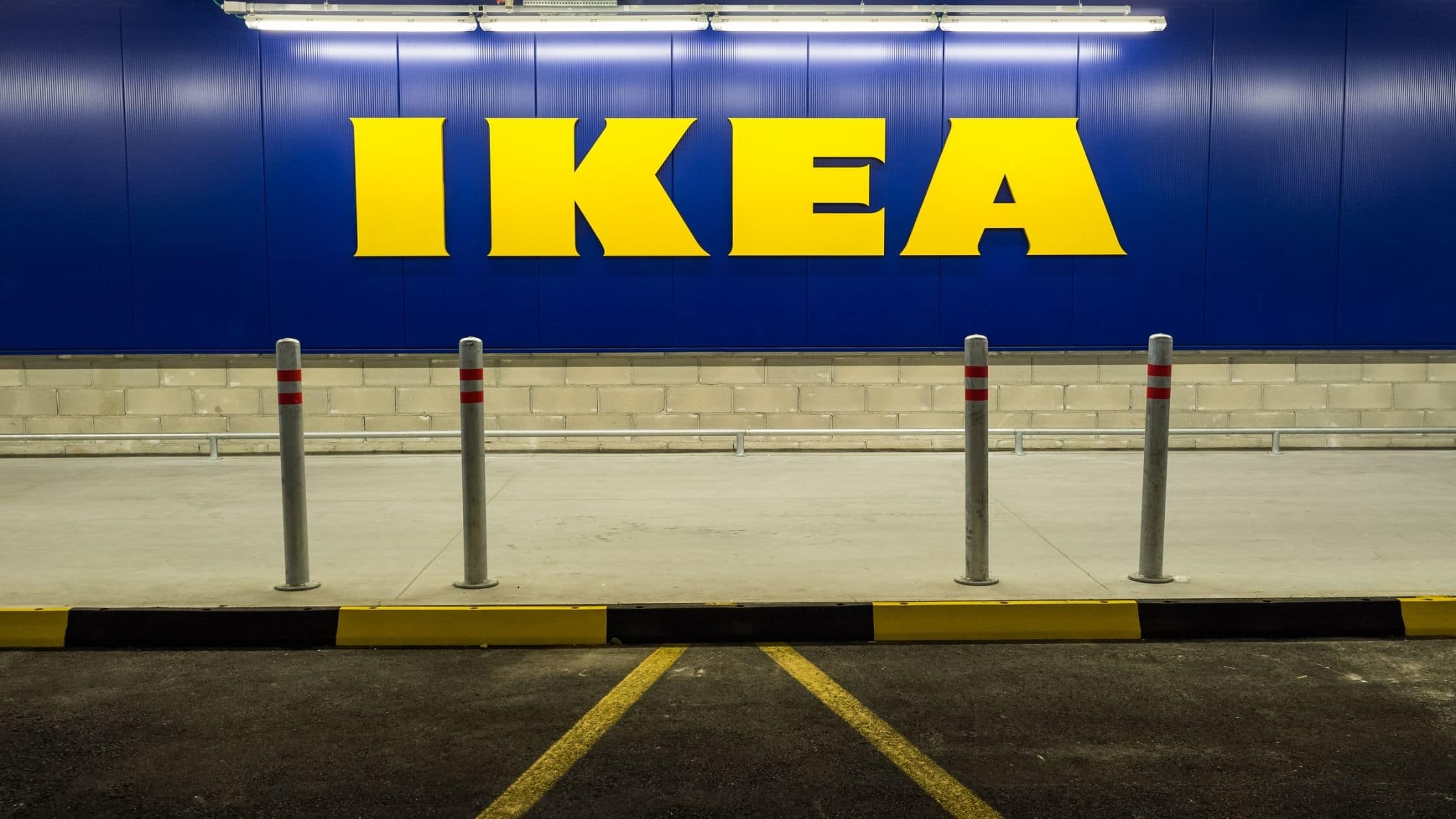 You may have already heard this one, in the scheme of things it can almost be considered old. The experiment was conducted back in September 2011; however, the science still holds up. It is such an important concept to understand and plays right into current social media marketing strategies.

People overvalue their own creations. In an experiment people liked an IKEA storage box 52% more and were willing to pay 63% more when they assembled it themselves.

Finding ways to involve your customers in the building of the product they are buying to make it feel like their own. This can also work for service-based businesses. While the experiment was on B2C it can be tested on B2B.

Keep in mind simplicity is key, so do not make the steps to be involved difficult.

Got 3 minutes to spare a week? Practical marketing tips delivered direct to your inbox, best of all it takes 3 minutes to read. Our 3-minute marketing email is research backed, tested by top institutions around the world. Learn more.

← How to deal with the June Google Core update Use "I" not "We" when speaking to customers. →