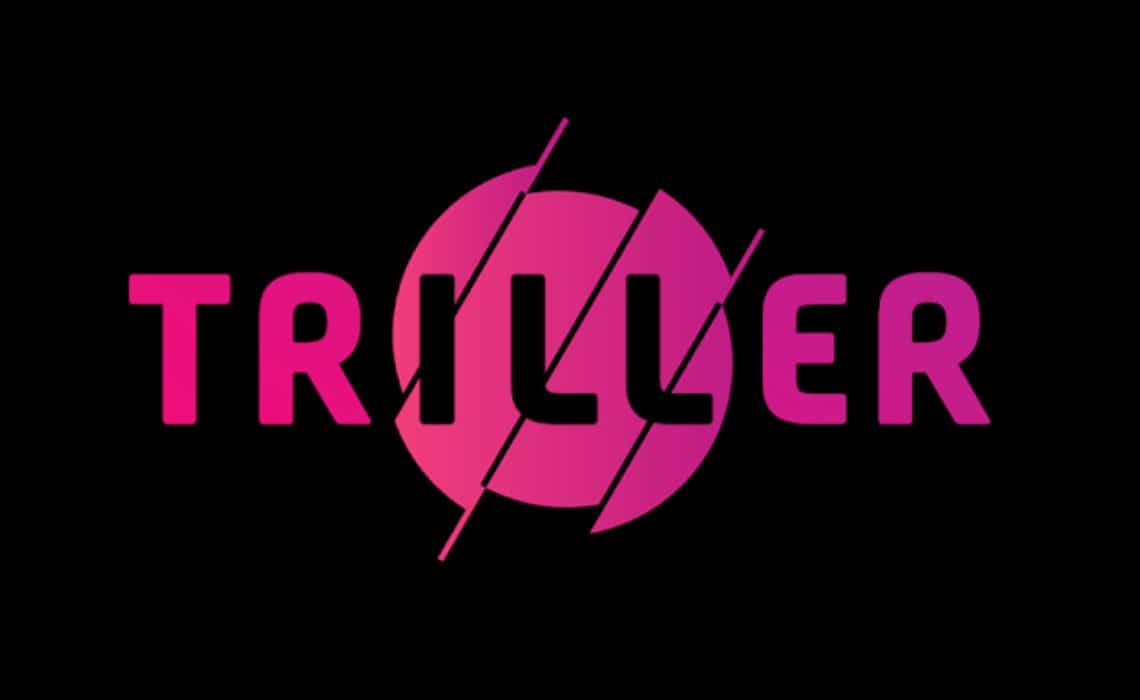 The battle of short form video is raging on through 2020. While all the mainstream media attention, especially here in Australia, has been on TikTok and in some form the recent Instagram rival REELs you may not have heard of Triller.

An all-American app backed by some big names. Triller is backed by some music industry heavyweights including Snoop Dogg, 21 Savage, Migos and The Weeknd.

You might think Triller was thrown together due to the recent TikTok ownership and potential banning issues that have been thrown into the spotlight this year, but Triller has been around since 2015 and has some major entertainment industry backing.

Like TikTok, Triller is all about short form video, and music. Get creative, mash a few short clips together and you have a Triller. The app itself is exactly what you’d expect. Fairly easy to navigate, create and post.

Right now, there is a huge crossover of audiences and creators who are running TikTok, Triller and Reels because, well if you have the video why not post it to all three.

Right now, Triller is reporting 65 million active users, which is nowhere near TikTok’s 800 million users but the question now is, what will happen if a TikTok sale doesn’t go through and it’s gets banned. Those TikTok influencers, who are already on Triller, will drag their following over.

Triller is pitching hard, they are getting brand exclusive deals and content like the Mike Tyson comeback bout, Rock the Vote concert with Pepsi and pushing singer J Balvin and McDonalds Partnership.

There seems to be some huge plans in place to not just best a video sharing social network, with plans hinting to target, sport, fashion, and gaming. So, it looks like the Triller team aren’t just trying to be a TikTok clone/alternative.

Triller is on the offensive. TikTok’s uncertainty especially in the US, has sparked this move but they aren’t counting on anything. They have launched Crosshype which is a feature that allows brands to tap into influences on the platform and currently in the works is something called ‘Brand lab’ which will help clients create authentic content.